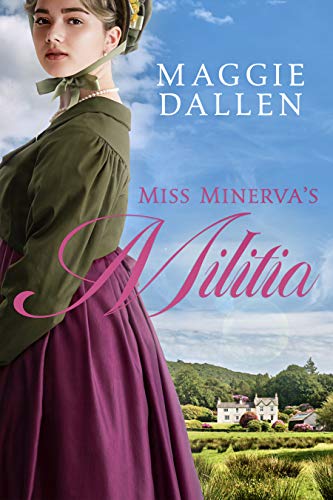 A mysterious pirate claims he needs Minerva’s help. But what if this thief ends up stealing her heart?

The eldest daughter of a naval captain, Minerva is well-versed in tactical objectives and strategic maneuvers. It’s no wonder she’s put those skills to use when planning her own future with her perfectly proper suitor. There is only one flaw in her plan. She’s failed to take into account the troublesome newcomer who’s hiding out in her seaside town. The irritating rogue is in her way at every turn—teasing, taunting, and all-around upending her well-ordered life. But then again, what else would she expect from a pirate?

She’d like to say it’s fear that makes her heart pound and her pulse race whenever he is near. She’d like to say that…but she’s never been a very good liar. It’s excitement, plain and simple, that has her seeking him out when she ought to be running in the opposite direction. And when he kisses her? Well, that stirs up another emotion entirely. One that makes her wonder what she’s willing to sacrifice for duty…and just how much she’d risk for love. 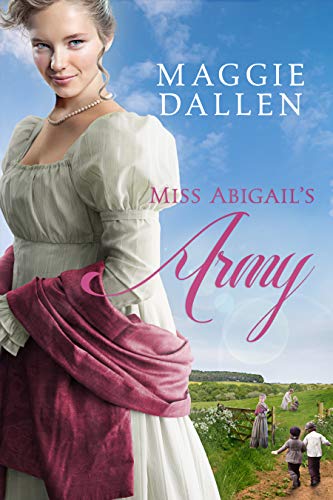 Miss Abigail has the heart of an angel and the patience of a saint. But what if she wants the love of a pirate?

Of course Abigail is grateful. It’s not every day a pirate saves her life and gets himself injured in the process. Why it’s only right that she takes care of him just as she would one of the children in their small seaside town.

Except, there’s nothing innocent about the way Caleb looks at her. And though he might be pushing her away with his growls and his glares, she’s beginning to think the big, burly brute isn’t nearly as terrifying as he seems.

In fact, it’s alarmingly clear that the only danger he poses…is to her heart. 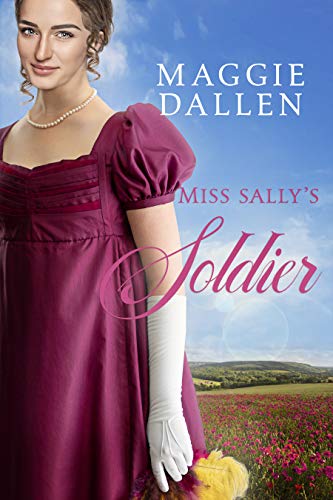 Miss Sally has never run from anything…except love. Luckily, her soldier is up for the chase.