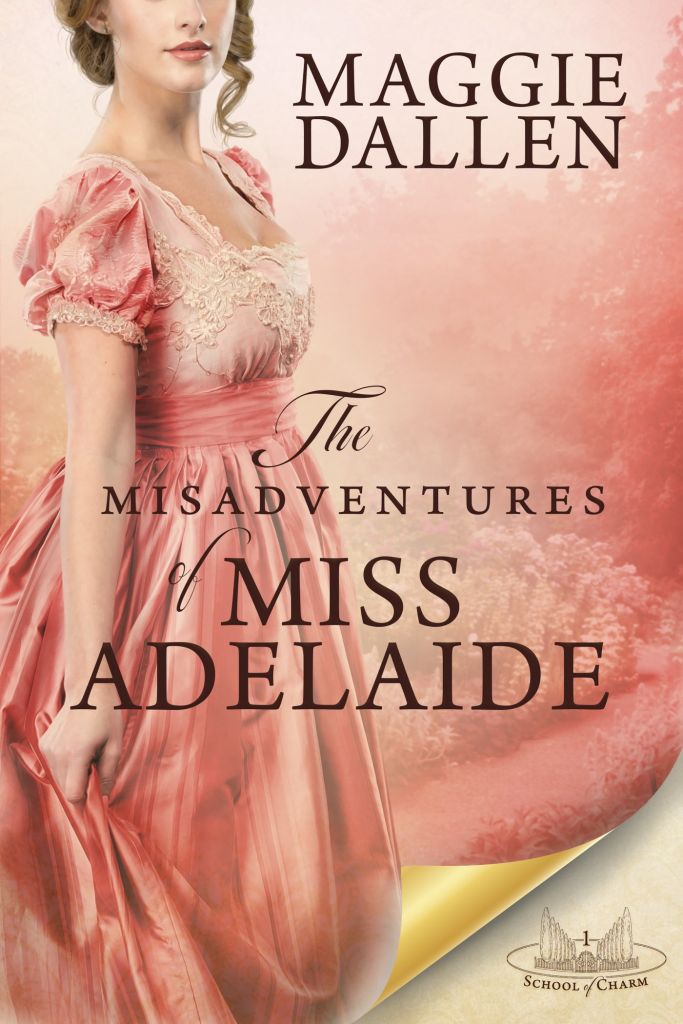 The Misadventures of Miss Adelaide

This damsel-in-distress thought she was spilling her secrets to a doctor. Turns out? The gentleman is an Earl. He’s also her new employer…

Miss Adelaide is down on her luck and on the run when she finally collapses at Evercliff Manor. Perhaps it’s exhaustion that has her spilling her secrets to the kind doctor tending to her–or maybe it’s his warm, compelling eyes. Then again, maybe it’s just another case of sheer bad luck.

It turns out the kindly doctor who now knows her deepest, darkest secrets is not really a doctor at all. He’s an earl. Worse, he’s her employer. And he’s decided that Adelaide will be his next project. With his assistance, and the help of her newfound friends at the newly formed School of Charm, Miss Adelaide might just land on her feet. If only she doesn’t lose her heart… 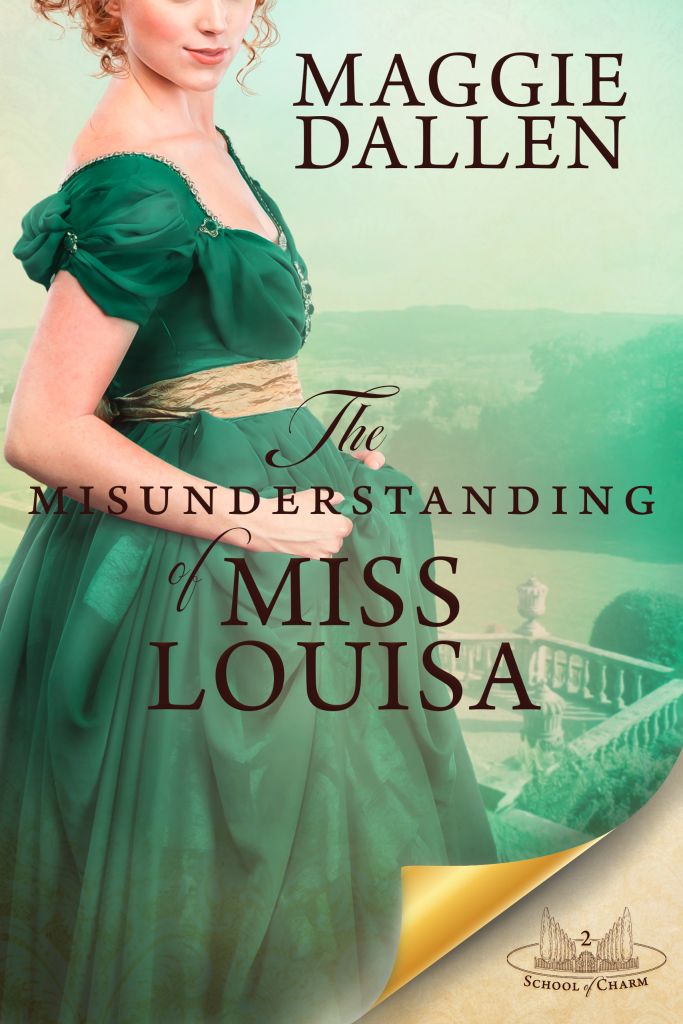 The Misunderstanding of Miss Louisa

He mistook her for a child. She thought he was a ghost. Their love story…? It was off to a very rocky start.

It was all just a series of misunderstandings, really. It wasn’t as though Miss Louisa ever intentionally sought out trouble. How was she to know that the Marquess who everyone hoped would propose to her elder sister would happen upon her in a ballroom, dancing alone in the middle of the night? They’d narrowly averted a scandal on that one. Or that time he’d caught her tumbling out a window… No one could have seen that coming.

Really, when her family shipped her off to the School of Charm to keep her from causing any more damage to her perfect sister’s reputation, Louisa had done her very best to avoid attention. Particularly the attention of the Marquess in question. But when the Marquess arrives in town, her best laid plans are put to the test. For he seems intent on dragging her into the spotlight. And when the two of them are together, it’s not just Louisa that’s in trouble… It’s her heart. 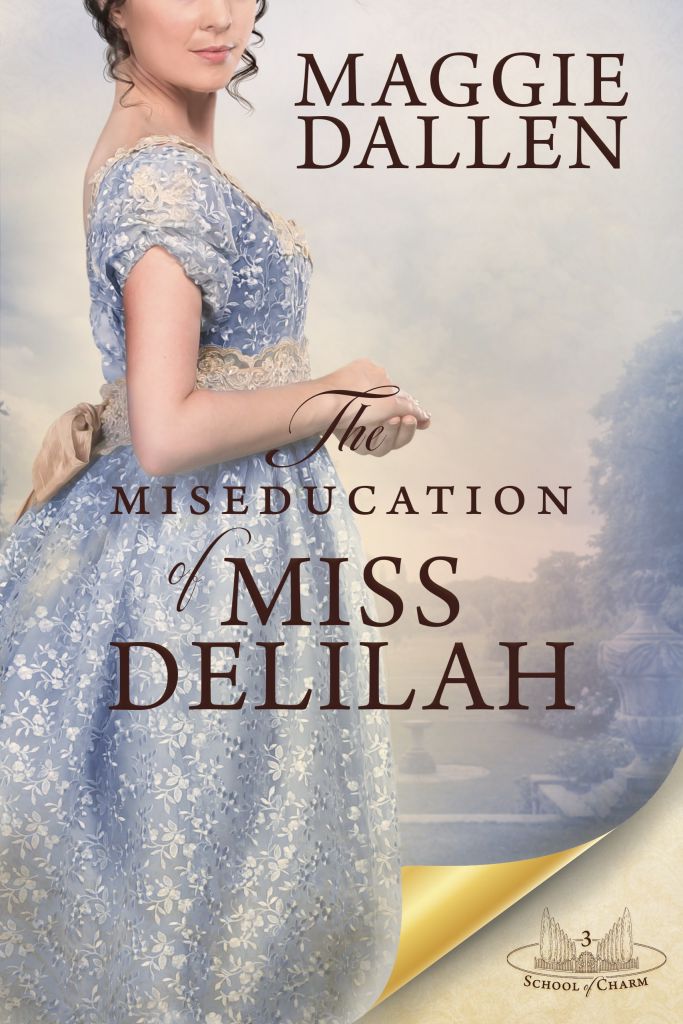 The Miseducation of Miss Delilah

Delilah’s plan was to marry someone rich and powerful, but she never imagined she’d be engaged to the man her friends call Lord Evil. Falling for the rogue who’s sworn to destroy her life? That was also not on the agenda.

Delilah always knew her role was to make a good match. It was the only use her father and stepmother have for a young lady like her. But even she did not suspect they might match her with the gentleman who stirred scandal wherever he roamed. Is it true that he’s a murderer? And a smuggler, to boot? At their engagement ball she decides to take matters into her own hands. It will be her home soon too, surely she’s allowed to roam through Lord Evil’s private quarters. She’s not sure what she’s looking for or what to expect…but definitely did not expect to find the roguish ne’er-do-well stranger who tugs her into Evil’s study and whispers secrets and promises in her ear.

Mr. Calloway is not what he seems. Or rather, perhaps he is just as brutish as he looks—but his nefarious activities are not without cause. In fact, he’s on a very noble mission, indeed, and that is to save the notoriously spoiled and beautiful Delilah from a fate worse than death.

Neither of them expect that an actual threat to her life will occur, but when it does, the only place she’s safe is with the man who once threatened to destroy her future. The start of a perfect relationship? Perhaps not. But he may just be the one who saves her life…and steals her heart. 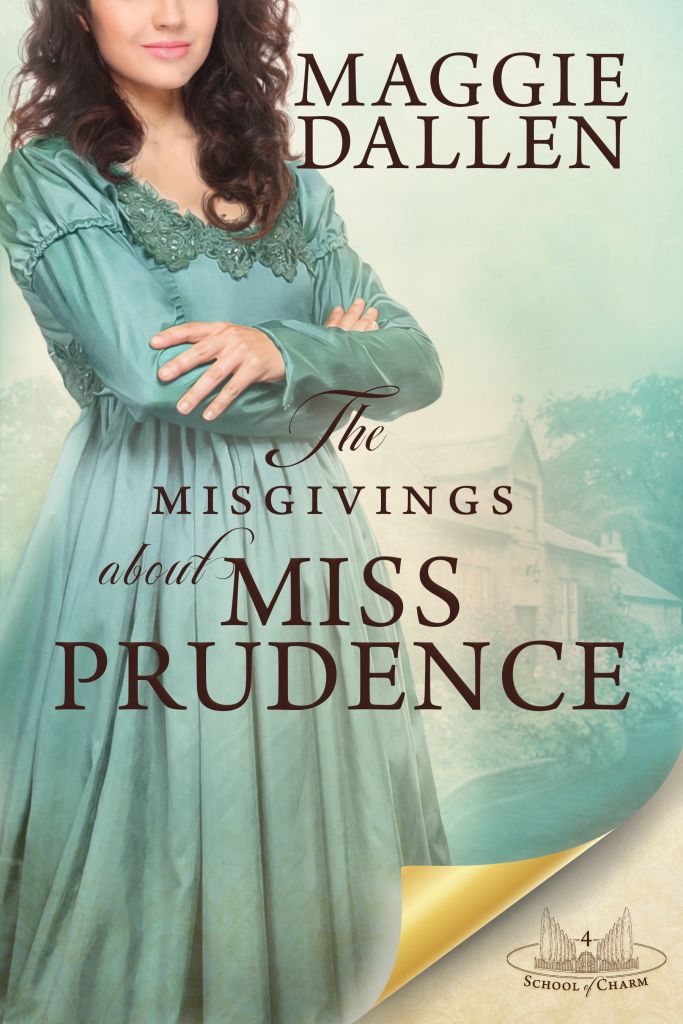 The Misgivings about Miss Prudence

Miss Prudence sees the world in black and white. A convenient way to get through life…until she finds herself battling between right and wrong. Or rather, Mr. Right and Lord Wrong. 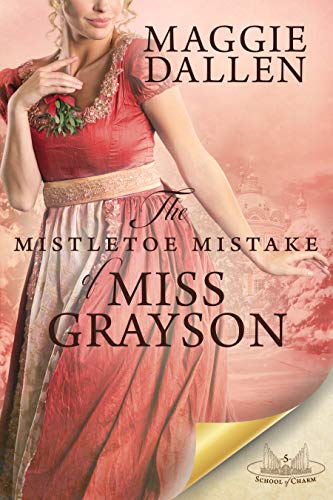 The Mistletoe Mistake of Miss Grayson

The School of Charm’s headmistress is destined to be a spinster. Everyone knows it. Well…everyone but the Marquess of Ainsley.

This marquess isn’t certain why the elegant and unflappable Miss Grayson is so determined to remain unmarried. But he means to change her mind.

How will he force the coolly implacable beauty out of her shell? It will take a mistake, obviously….of the mistletoe variety.