FALLING IN THE FRIAR HOLLOW SERIES 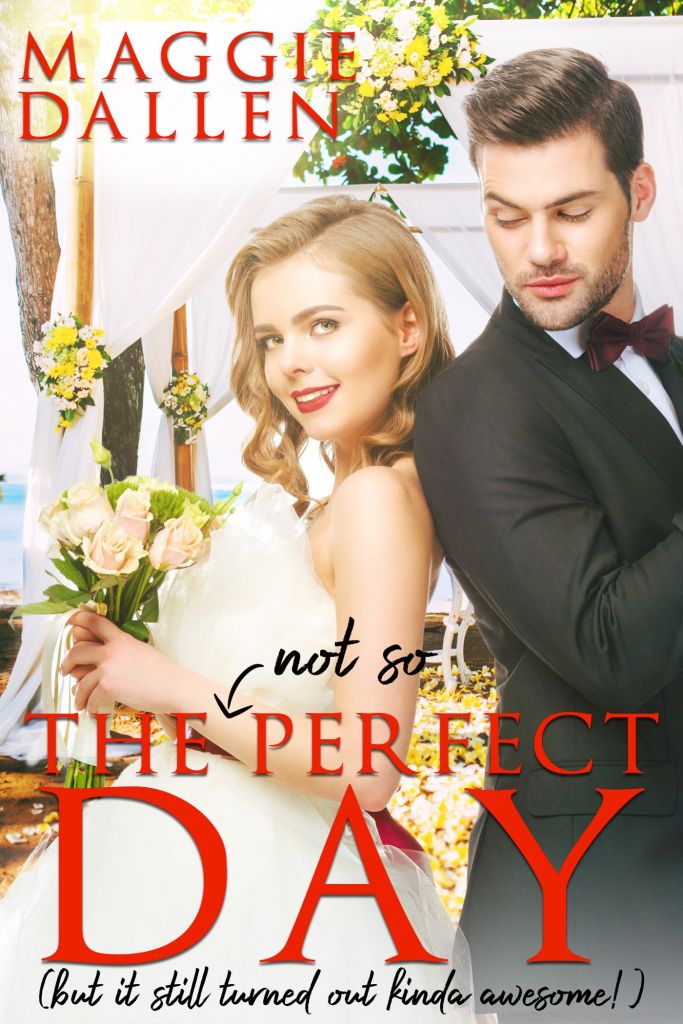 The Not So Perfect Day

Bride-to-be Ellie Thatcher is in the final stages of preparing for her wedding day, and it’s supposed to be perfect, right? But it isn’t. It can’t be. Not without her best friend Ian by her side. Her perfect day would be ruined if he’s not there to share it with her. The invitations all went out weeks ago, and the clock is ticking. So where is he already? And more importantly, why are all her thoughts about Ian when she’s on the verge of marrying another man?

It’s too late to RSVP when photojournalist Ian Ferris receives the invitation to his best friend’s wedding. Still, it’s not too late to pop in on an old friend and check out the fiancé—for Ellie’s sake. Ian tries to put a nice face on it, to be there and show his support for Ellie and her choice. But the truth is, he’s going crazy because he can’t imagine Ellie with anyone but himself. Will Ian allow Ellie to take her journey down the aisle on the arm of another man and make the biggest mistake of her life? Or will he tell her the truth about his feelings, and help her see that he’s more than just her best man…he might just be the love of her life. 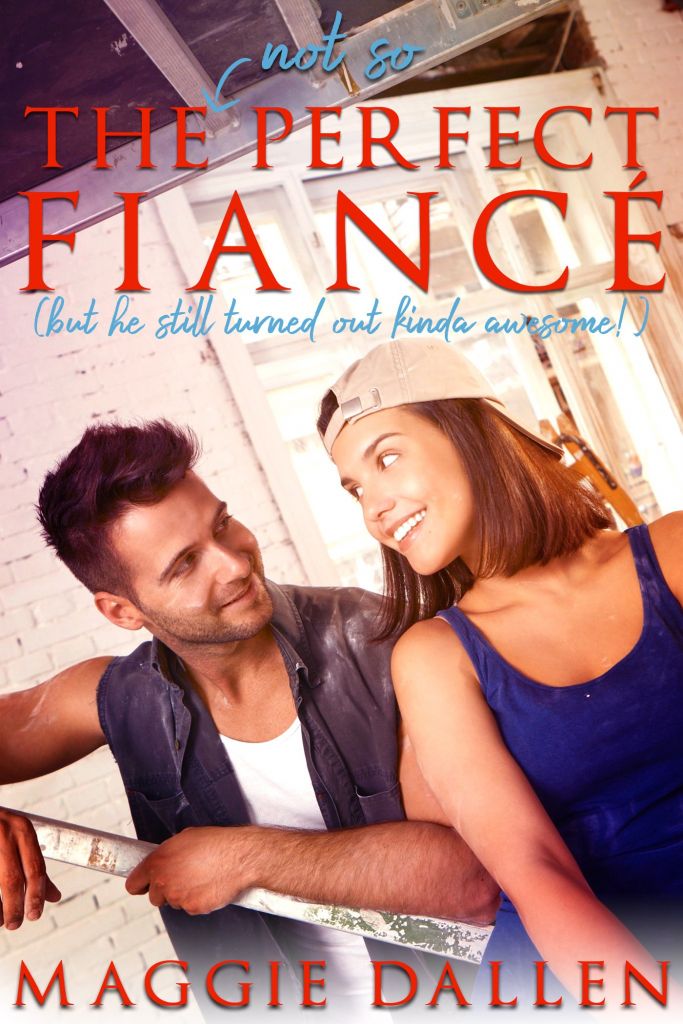 The (Not So) Perfect Fiancé

Home renovation has never been so complicated…or so romantic. And since when does it involve a fake fiancé?

Callie Wright has it all. The perfect guy, the perfect new job, the perfect house. Until her groom-to-be deserts her. Now she’s still got the house, but the perfect fiancé? Well, he’s gone and left her right before they’re supposed to star in One Step at a Time, the hit home renovation reality show. The show that surprises newlyweds with their dream home has chosen Callie’s house as their new fixer-upper, and when they find out that Callie’s fiancé just stood her up? Well, apparently her heartbreak makes for good TV.

Faced with that sort of national humiliation, is it any wonder when Callie takes the show’s hottie star up on his offer to take over the role of fiancé? She’s not quite sure what’s in it for him, but what does it matter? He’s only a placeholder until her ex comes to his senses…right? So then, why does playing make believe  feel so real? And why does he keep kissing her even when the cameras are off? 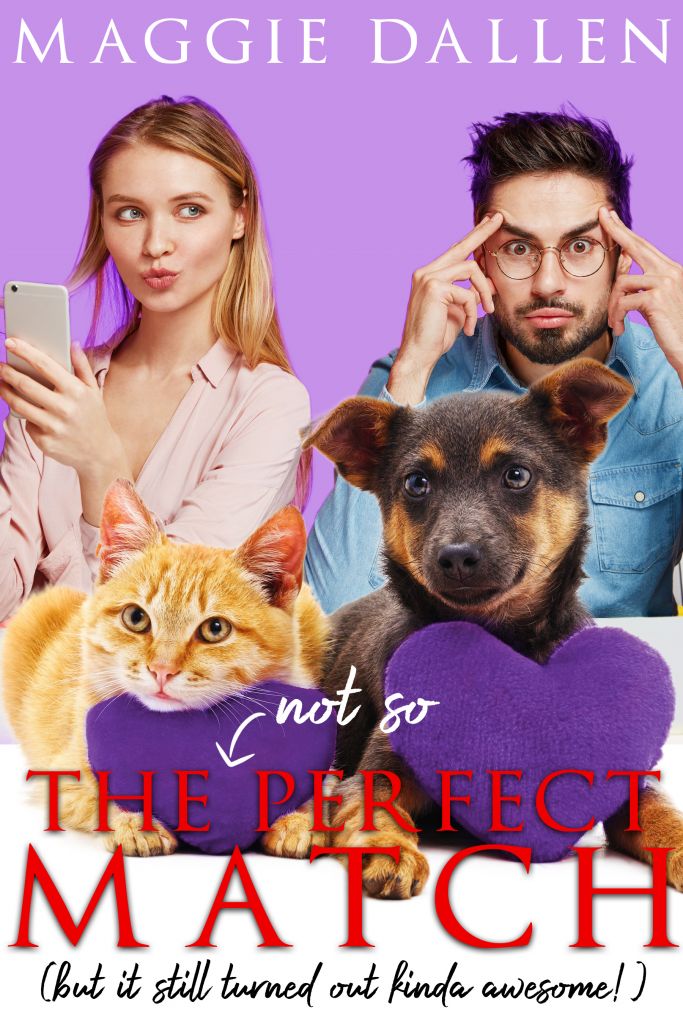 The (Not So) Perfect Match

Everyone thinks they’re the perfect match. Well…everybody except them.

In a town the size of Friar Hollow, there are only so many eligible young men to choose from. Even so, did everyone have to keep trying to pair Leah with the new, pompous know-it-all veterinarian? Surely there has to be someone else she could date to prove she’s moved on once and for all from her controlling ex.

Daniel can’t seem to get away from the crazy cat lady—er, Leah. From their first ill-fated encounter, to their blind date gone wrong, she’s everywhere he turns. Can’t he just find a nice, normal woman? But  he has to admit, when the matchmaking matrons of Friar Hollow start to drive him nuts, at least Leah makes an excellent fake date. And it is fake, right? There’s no possible way two opposites could get together…not when their favorite pastime is fighting like cats and dogs.