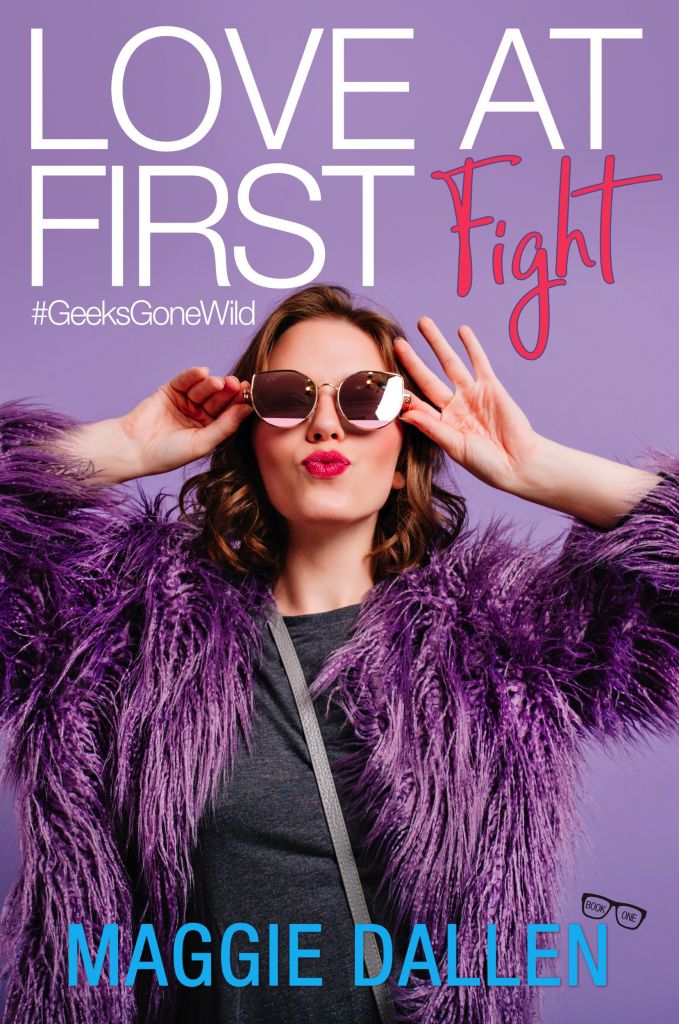 One humiliating photo, a stupid prank, and a hashtag that goes viral. That’s how my senior year goes from predictable to absurd in a heartbeat. This year is supposed to be easy. I’ve finally scored first chair in band, my college applications are done, and all my friends and I have to do is survive one more year of high school before our real lives can begin. Instead, I find myself in trouble with the principal, humiliated in front of the entire school, and fighting with my neighbor—AKA star quarterback, Prince Charming, and nicest guy on the planet.

And that’s just on the first day back at school. Trust me, it only gets worse from there. As #GeeksGoneWild trends on social media, my friends and I are the targets of an online witch hunt. But they’ve picked on the wrong people and retaliation is severe. As the tension escalates, it soon becomes clear that someone needs to step up and put an end to this nonsense. If that means playing nice with the quarterback, I guess that’s what I have to do. Now if someone could please tell my heart that this new friendship is just for show. And the kisses…oh, the kisses. Someone please remind me that they don’t mean a thing. 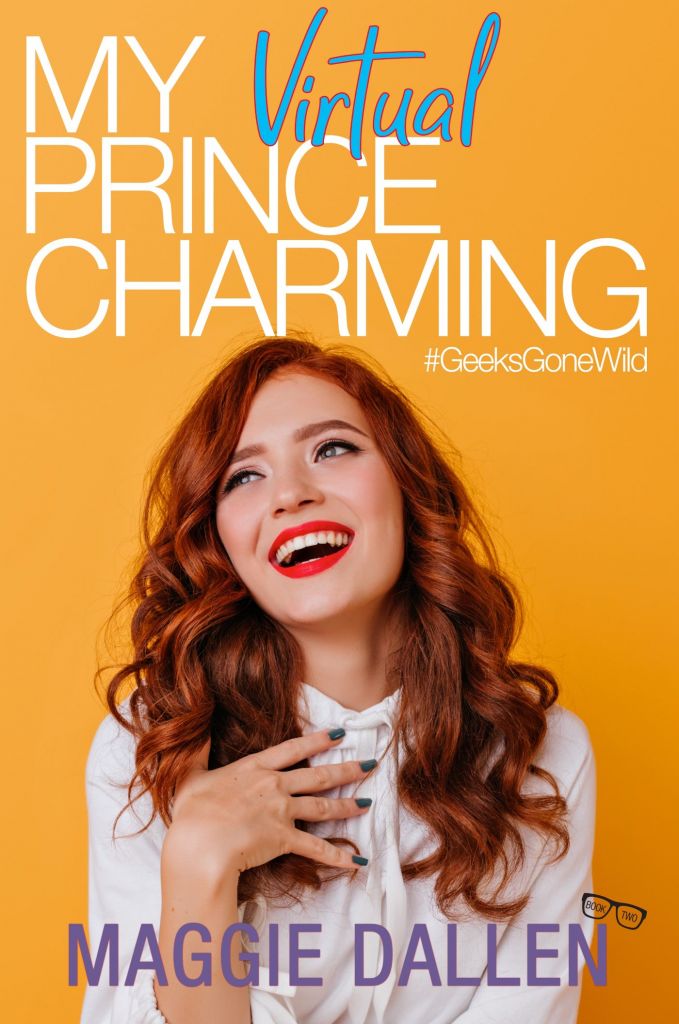 Some girls have a dream guy, but Suzie’s ideal boyfriend is totally real. He’s just…virtual.

Suzie doesn’t need to see her online gaming buddy to know that he’s her perfect match. The problem lies in reality, AKA high school. Ever since a humiliating photo of her surfaced on the first day of senior year, she hasn’t been able to escape the attention of Luke Warner, the hottie player who’s apparently made it his mission to annoy her. Now that they’re paired together in a programming contest there’s no way she can avoid him…or their chemistry. His unexpected kisses might be earth shattering, but he’s so not her type.

Luke’s got a secret, and it’s one that could change everything between him and his new computer science partner. Suzie thinks he doesn’t know her at all, and she seems convinced that she doesn’t like him. But what if she knew that he was her online BFF? That would change everything. But will sharing his secret bring them together or tear them apart? 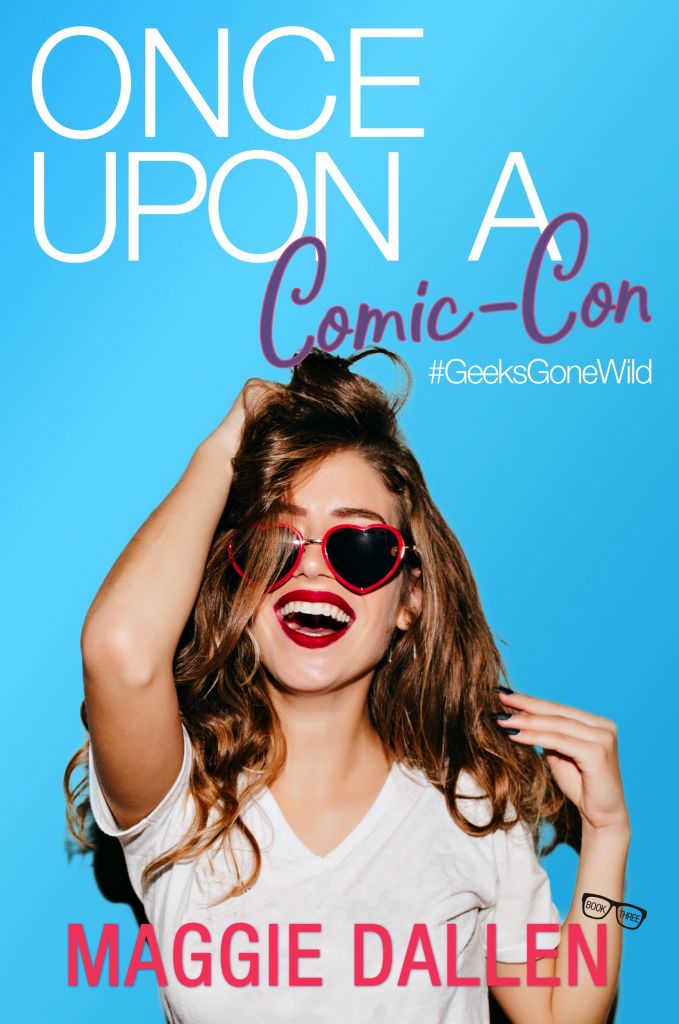 Once Upon a Comic-Con

King Geek vs the Cheerleader

Julia Farrow has it all. She’s got the friends, the grades, the smile, the perfect reputation, and the new boyfriend who adores her. All in all, life is pretty much perfect for Grover High’s favorite cheerleader. Until she’s tagged, that is. That ridiculous Geeks Gone Wild hashtag is still going strong and while Julia has managed to steer clear of the drama unfolding between the jocks and the geeks, one embarrassing photo is enough to flip her world upside down. The boyfriend? He’s out. The friends? Turns out they’re more like frenemies. And that perfect reputation? Well, that’s all about to crumble as the truth comes out about Julia and her secret, passionate love affair with all things comics.

But Julia isn’t about to go down without a fight. She’s spent a lifetime honing her perfect image and when it’s ruined, there’s really only one person to blame. The school paper’s editor-in-chief and the guy behind the hashtag–Matt Cartwright. Sure, he claims he’s innocent, but if it wasn’t for him she’d still be on track to be prom queen. He might not be able to fix this disaster that her life has become, but there’s one way he can make it up to her. He can bring her along to the comics convention he’s assigned to cover for his internship with the local paper. He’s got the tickets, she needs an escape, and really, it’s the least he can do. She’s just tagging along as a fan, that’s all. It’s not like they have to be friends or anything. And those kisses? Well, what happens at comic-con stays at comic-con…right?