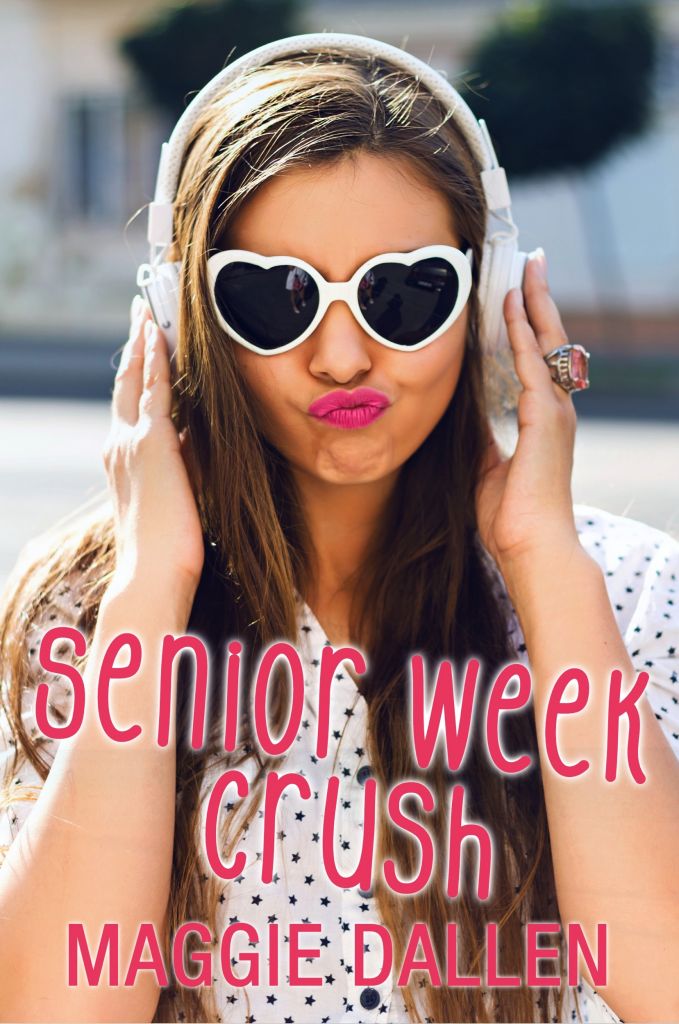 She finally has a chance with the guy of her dreams, so why on earth is she kissing her worst enemy?

Layla James has been waiting her entire life for a chance to get close to her crush, Dylan. Now that moment has arrived. Dylan is finally single and he’s started to notice her existence. He even asked if she was going to Senior Week, the last hoorah at the beach before graduation day. Of course she’s going, this was destiny calling. The only problem? She doesn’t have a ride.

Unfortunately her irritating and smug archnemesis, Jack Abrams, has the solution. He’ll give her the ride she needs… on one condition. If Layla agrees to sing for his band, she’ll have her dream vacation with her lifelong crush. But once she’s on the road with Jack, nothing goes according to plan. Her first kiss is with the wrong guy, she starts to suspect that her lifelong crush doesn’t even know her name, and the guy she’s sure she hates turns out to be kind of amazing.

One thing is clear, destiny is not nearly as predictable as one might hope. 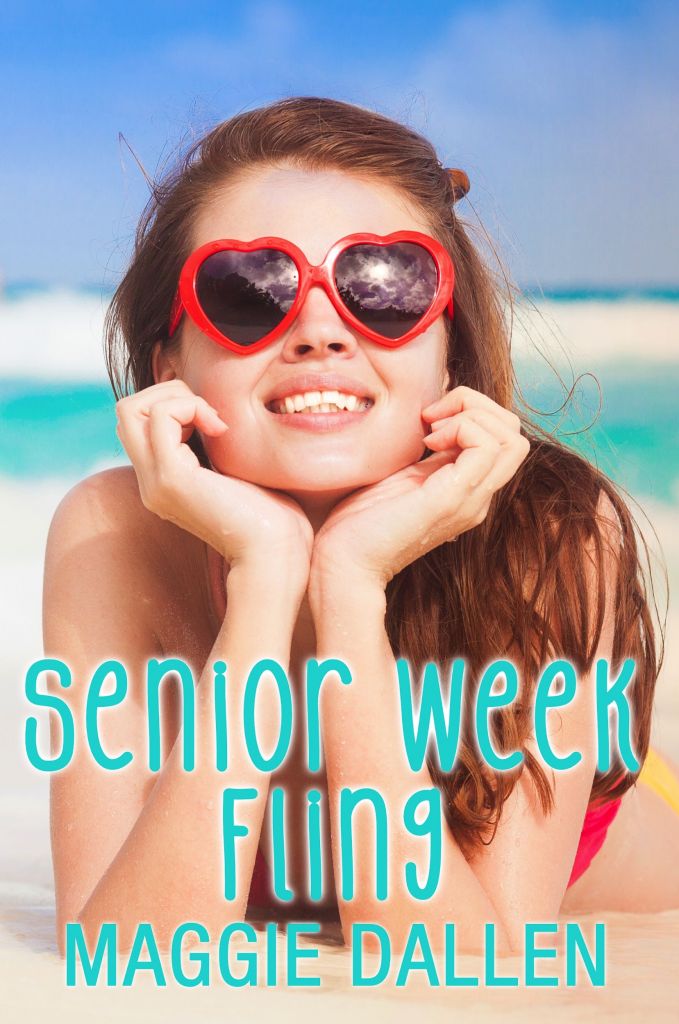 Adam is Eve’s best friend, everyone knows that. But when the fake kisses turn real, even Eve isn’t sure if she can tell the truth from the lies. Are they pretending to be in love or is it a lie to say they’re still just friends?

The nightmare of high school is finally behind Eve…almost. Only one thing remains before she can finally shed high school hassles: Senior Week, where everyone heads to the Jersey Shore for one last week of partying and fun with friends and frenemies. And ex-boyfriends? He’s the one person she thought she’d left behind. He’s the guy who broke her heart and left her best friend to pick up the pieces.

Thank goodness her great pal Adam is willing to come to her rescue all over again. In a dramatic display meant to save her from public humiliation, Adam kisses Eve, telling their classmates they’ve fallen in love and are now a couple. After all, how hard could it be to fake a relationship for one week?

Playing lovers is all fun and games in a beach paradise as fake as their relationship. Until very real—and unwelcome—emotions start to emerge. Now Adam and Eve are battling not only their exes and rivals, but their own jealousies and fears. Can best friends really become lovers? Or is this all just a Senior Week fling? 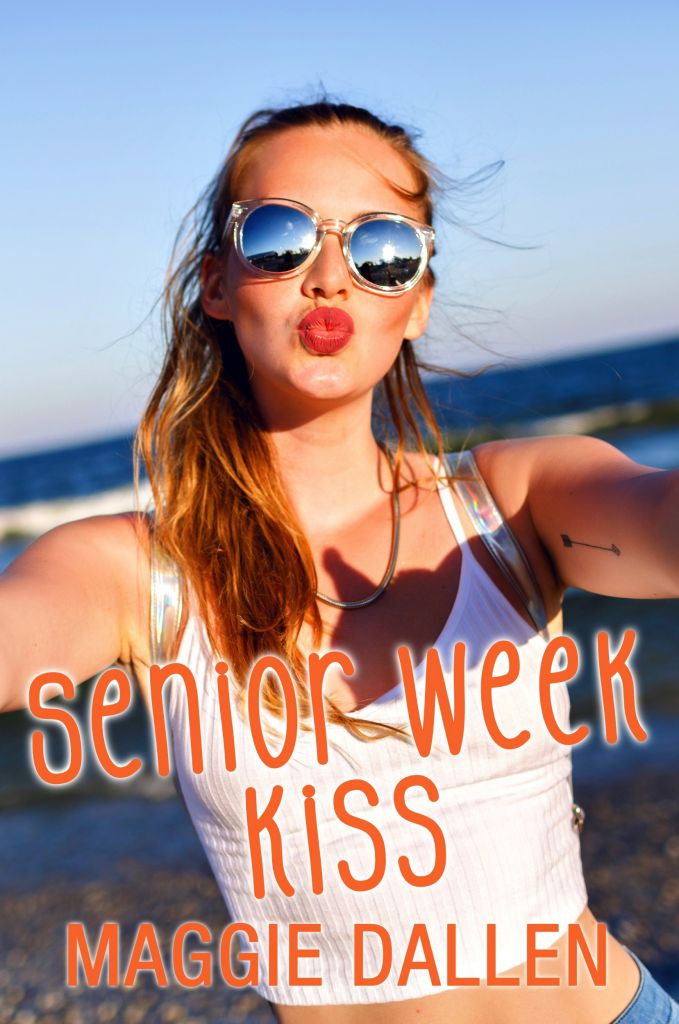 Cat has one week to win back her ex, but it only takes one day with a beach town bad boy to learn that all her well-laid plans are nothing compared to a passionate kiss.

Catherine Vaughn has a plan. Of course she does, the type-A student council president always has a plan. But her itinerary for Senior Week doesn’t just include fun events for her classmates. She aims to create a magical, romantic moment so her ex-boyfriend will see just how right they are together. It’s an excellent plan…except that everything goes wrong.

Her perfect plan falls apart spectacularly on her very first day at the beach when she’s stranded in the rain and is grudgingly rescued by a British hottie with a bad attitude. But when her reluctant knight-in-shining-armor kisses her senseless, everything she thought she knew is called into question. It seems magic, romance, and love don’t play by the rules…and they sure as heck don’t follow a plan.