Will the new guy in school be the one to win the bet and thaw the ice queen? Maybe. But only if he doesn’t fall for her first.

Conner and his stepsister are new to town, new to Talmore High, and very new to this whole step-sibling situation. As of three weeks ago they were only children…and now? Well, now their parents’ newly wedded bliss is wreaking havoc with both of their lives.

Not that Conner is worried. He might be the new kid but he’s never had a problem being the big man on campus. Until now. No one at this school seems to have gotten the memo that he’s beloved. The girls aren’t swooning and the guys are looking for any excuse to kick his butt back to California. When his stepsister throws out the challenge, it’s a no brainer. If he can make head cheerleader Rosalie “The Ice Queen” Farlow fall at this feet, he’ll have it all.

But then again, if he wins the bet…he’ll lose her. And what’s the use of having it all if he loses the only thing that matters? 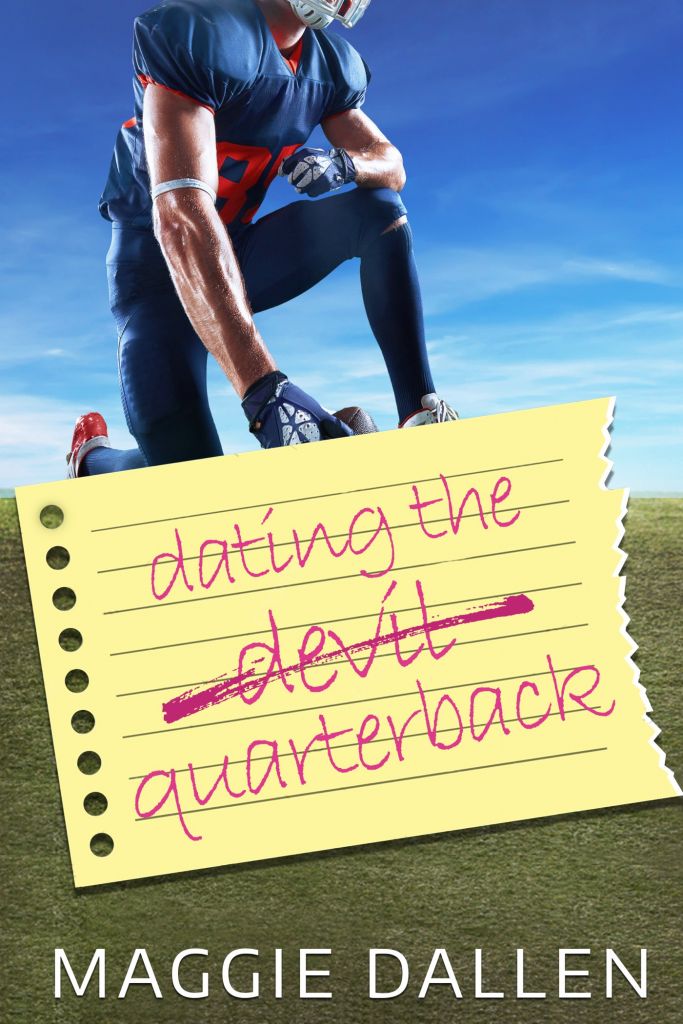 Harley lost the bet and now it’s time to pay up. This loner will have to face her greatest fear…and say yes to a date with the quarterback.

After years of being bullied and ignored at her old school, Harley isn’t about to make waves at Talmore High. She knows better than to mess with the cocky jerks on the football team. When the lead alpha starts to single her out she’s sure that it’s just a joke at her expense. There’s no way he could really be interested in a geeky art nerd like her. After all, Tristan isn’t just a quarterback, he’s larger than life. He’s the school’s most revered athlete, the guy all the girls drool over. He might as well be a superhero in disguise. An ancient god come back to live among mere mortals…

The guy was basically Thor.

But the more she gets to know him, the more she has to wonder just how wrong she’s been about the guy she’d thought was an untouchable god among men. Maybe he wasn’t what she’d thought at all. Wonders of wonders, the handsome hottie quarterback might just be…nice. And somehow that’s the scariest thought of all. A jerk she could handle. But a good guy? He might just be the one to break her heart.